Atlanta, Georgia ranked number 10 among the most congested cities in the US. Now, let’s see and check where specifically in Atlanta has the busiest road. 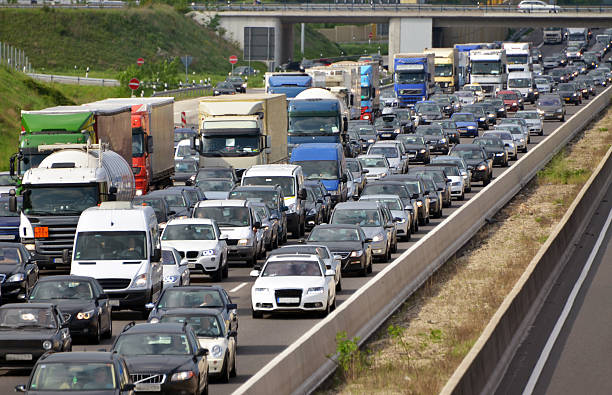 Atlanta is the home of six major interstates, therefore traffic is common in this state. So knowing which road has the most congestion is an advantage. Knowing which alternate routes to take so you can avoid them. Here’s the list of busiest roads that you might want to avoid:

Both directions of this road are known as the busiest road as there are approximately two million vehicles per day using this road. Its number may also increase when the holiday season comes. So, if you are using this, you might want to check these alternate routes but remember to always check the traffic report in the area.

The congestion on this road is super bad that the North Fulton Community Improvement District considered building new roadways to lessen the traffic. Don’t worry because there is an alternate route that you may take to avoid this road.

Because of the heavy traffic on this road last June 2015, a contract was awarded to build an I-85 Hot Lane Extension. This lane allows drivers to bypass the most heavily congested area of the North Atlanta corridor. Try to avoid this roadway during rush hour and take this alternate routes:

Avoiding this road will get you to your destination on time and safely. But remember to always check the traffic report before you take those alternate routes because instead of helping you avoid traffic you might be stuck in another traffic.

If you want to know more about trucking, check our courses at cobypegway.com

Related Topic: Top 10 Cities with most traffic in the US